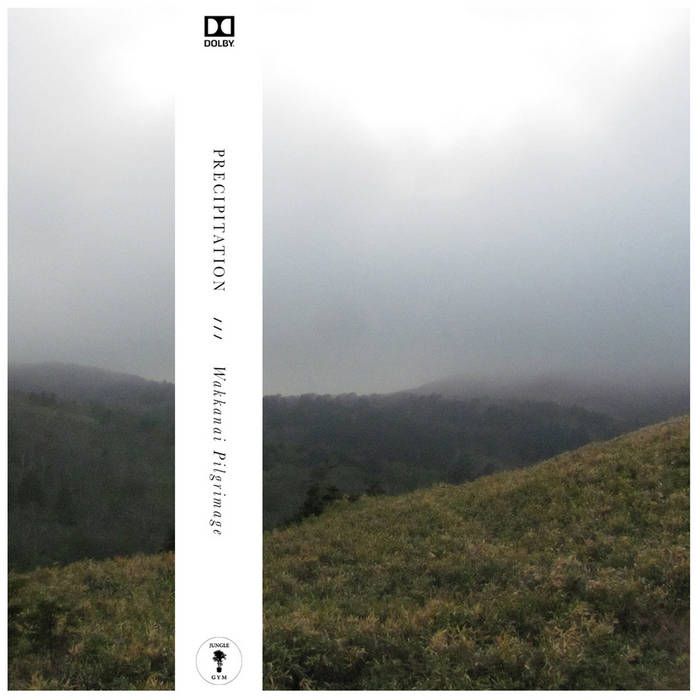 The sense of self can become lost in the mundane. Thus, it becomes necessary to transcend the everyday. A journey outside the normal reaches of life becomes a path to a spiritual state rooted in one's own personal experiences. This spirituality is not universal. It is inseparable from individual, time, place. The pilgrimage becomes an act that simultaneously creates and honours its own spirituality. This is a document of one such journey: Wakkanai Pilgrimage.

Produced, performed, mixed, and recorded by Zefan Sramek, Summer of 2017, in Vancouver, BC, Canada

Field recordings made on location in Japan, May 2017

This album comprises one part of the Wakkanai Pilgrimage project.