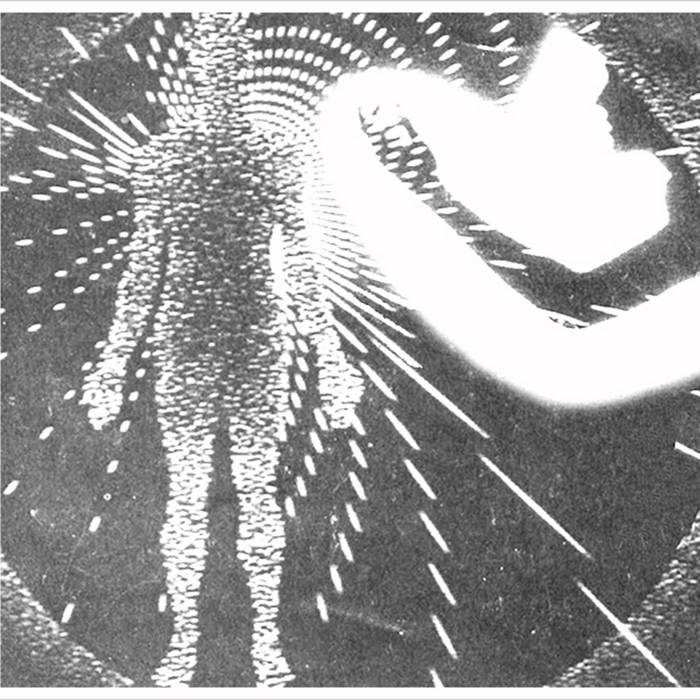 Released on cassette by IDS Recordings

Produced, performed, mixed, and recorded by Zefan Sramek, Spring 2018, in Vancouver, BC, Canada.