Meditations on the Self and the Other 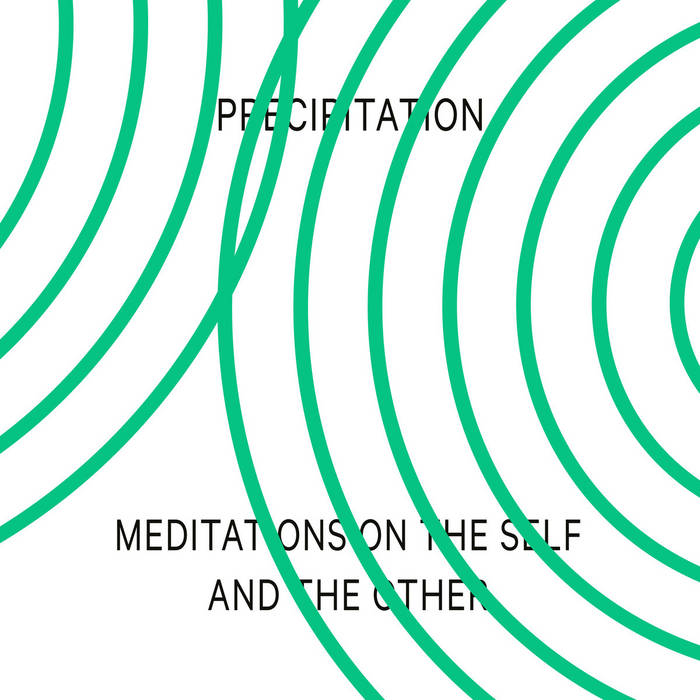 From the label:
"Zefan Sramek plays Precipitation for a second time with Meditations on the Self and the Other. The four tracks are equally mesmerising. A1's fragile synths dancing under, above and around an insistent monologue that's far too easy to lose yourself in. B1 borrows from the same airy palette, introducing a small-but-confident drumbeat that preps us real nice like for the albums most energetic offering, the muted acid boogie of B2.
Finally we're given a heartbreaking send off by B3's delicate, winding synths, it's voice cracking with emotion as it drifts off into the distance.

In his own words;

"This tape is very much true to it's name. Each piece was realised from begin to end in a single session and recorded straight to tape with no overdubs or edits. The composition was done in loose style with a lot of improvisation. They were recorded over the span of less than a week and were really a direct response to the emotions I was experiencing at the time, born from a need to respond in a way I knew how.""

Produced, performed, mixed, and recorded by Zefan Sramek, Spring 2015, in Vancouver, BC, Canada